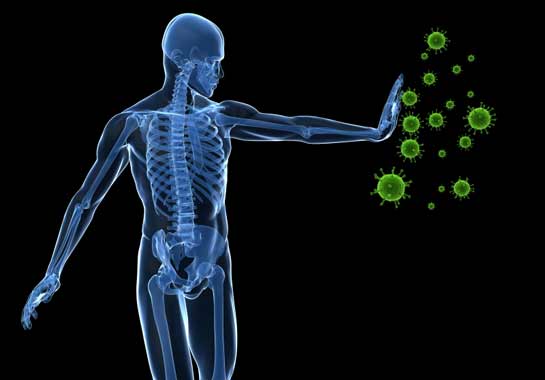 What is the body’s most powerful internal detoxifier and cell-repairing agent? Glutathione! There are more than 90,000 scientific studies on this vitally important molecule, yet you may not even know about how crucial it is for your health. Glutathione is manufactured in the cells of all living organisms, including animals, plants, some bacteria and fungi and is composed of three amino acids: glutamate, glycine and cysteine. It is the body’s most powerful antioxidant and is present in every cell protecting the body from inflammation, toxins, and pathogens. When glutathione is used in the body for anti-oxidant purposes, it gets converted from reduced glutathione (GSH) into oxidized glutathione (GSSG). GSH is ready for action, and GSSG is spent and in need of recycling. When reduced glutathione levels are low, either due to low production or depletion (after having been all used up because of too much demand), the body becomes very vulnerable to disease, cell death, rapid aging, impaired immunity and toxicity. Additionally, there are fairly common genetic mutations found in people, which cause them to under produce reduced glutathione. 90% of  vibrantly healthy people’s glutathione levels exist in the reduced or GSH form and only ten percent in the oxidized or GSSG form, but in ill health, the ratios are just the opposite!

The Role Of Glutathione:

So, how do we bump up our glutathione levels? Until fairly recently, the only way to really boost levels was to receive an I.V. infusion of this substance (which we still use in patients with illness and higher needs). That is, because, to take it as a supplement, it would break down to the oxidized form (remember GSSG?) via digestion, which does not help us out and actually adds to the problem. But now there are special forms that can boost levels that have been shown via testing to remain high in the blood, helping in cellular detoxification and repair.

Glutathione gets depleted with exposure to:

EVERYONE COULD BENEFIT FROM GLUTATHIONE SUPPLEMENTATION!
Take 2 every night, as the body does its major detoxification and cellular repair while we sleep. As naturopathic doctors, we have all seen some pretty amazing successes with glutathione in our patients!!

Here’s an Example of an Intermittent Fasting Diet
August 12, 2021

How to Prevent and Manage COVID Vaccine Side Effects
April 30, 2021

Eczema Treatment: From The Inside Out
November 20, 2015